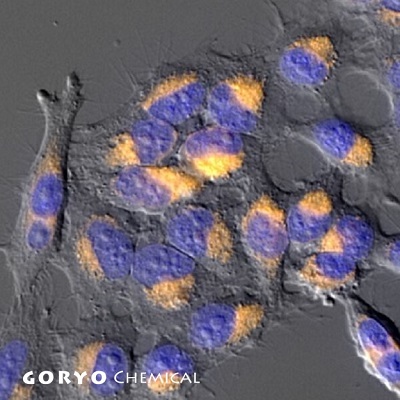 It has high photostability and is suitable for time-lapse imaging of intracellular hROS generation.